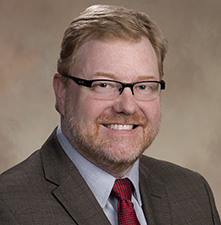 A lifelong resident of Cleveland, David graduated from Delta State University in 1993. Entering real estate, while working his way through college, he decided to continue in the profession after graduation. He worked for the Bolivar County Tax Assessor as an appraiser in 1992. In 1998, he became co-owner of Griffith Real Estate and Appraisal Services. He serves as Broker-Associate and sales manager for the real estate office. David is a certified general real estate appraiser and is experienced in many types of appraisals. He is a member of the Cleveland Board of Realtors®, served as President in 2001, and was voted Realtor® of the Year in 2001 and 2014. David is a member of the Cleveland Country Club , Cleveland Lions Club, Cleveland-Bolivar County Chamber of Commerce, Delta State Alumni Association, and the Loyal Order of the Moose.

In 2017, David served as President the Mississippi Association of Realtors ®. During his presidency he traveled across the state talking to local boards about the real estate industry and appraisals. David has served in various roles in the state association including on the Board of Directors. In 2016, David was chosen as the chairman of the Real Property Valuation Forum for the National Association of Realtors® and he will serve as chair of the Real Property Valuation Committee in 2019. He is also a member of the American Society of Farm Managers and Rural Appraisers. 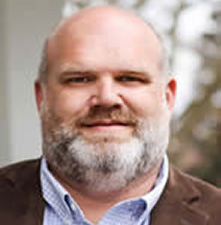 G. Brad Feltenstein was born and raised in Meridian, MS. He graduated from the University of Mississippi in 2000 with a Bachelor of Business Administration. After 3 years back in Meridian, he returned to Oxford and joined the appraisal firm Appraisers Associated of Oxford, Inc. In December 2007 he received his certified residential license. In January 2009, he became a licensed sales person and in 2020 obtained his broker’s license. He is owner of Southern Realty Group, LLC in Oxford, MS.

He and his wife, Meghan, have two daughters, Liza and Maren. They are members of Oxford-University United Methodist Church.

In 2021, Governor Tate Reeves appointed Mr. Feltenstein to a four-year term to the Mississippi Real Estate Appraiser Licensing and Certification Board. 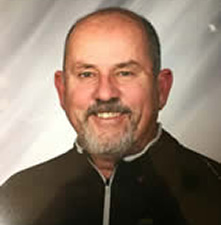 John “Nick” Crutcher is a resident of Hattiesburg, he graduated from University of Southern Mississippi with a bachelor’s and Master’s Degree.

Mr. Crutcher is a Certified Master Residential Appraiser and started Appraisal Services in 1997 and has grown his business throughout South Mississippi.

Nick is married to his wife Karen, has 3 daughters and 3 grandchildren.

In 2021, Governor Tate Reeves appointed Mr. Crutcher to a four year term on the Mississippi Real Estate Appraiser Licensing and Certification Board, where he will be representing the 4TH Congressional District. 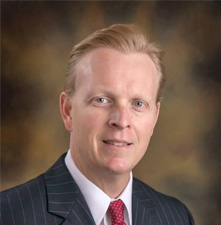 MAB Board Member Norman A. Cannady, Jr., originally from Pascagoula, resides in Madison where he serves as the Madison County Tax Assessor. He holds a Bachelors of Finance and Real Estate from the University of Southern Mississippi. 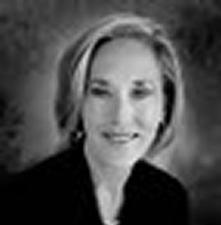 Tracy Wofford is a Senior Director with Cushman & Wakefield of Georgia, LLC Valuation & Advisory office in Jackson, MS. She joined Cushman & Wakefield in 2019 to expand the valuation and advisory presence in Mississippi. Tracy has been in the aprraisal profession since 1999. Prior to joining Cushman & Wakefield, she managed her own appraisal and consulting firm in the Mississippi market specializing in a wide variety of commercial and special use properties. Expertise includes, but not limited to, office, multifamily, industrial, retail, hospitality, mixed use, special use and land, as well as tax appeal and litigation support.

Web Design and Hosting by U.S.NEXT